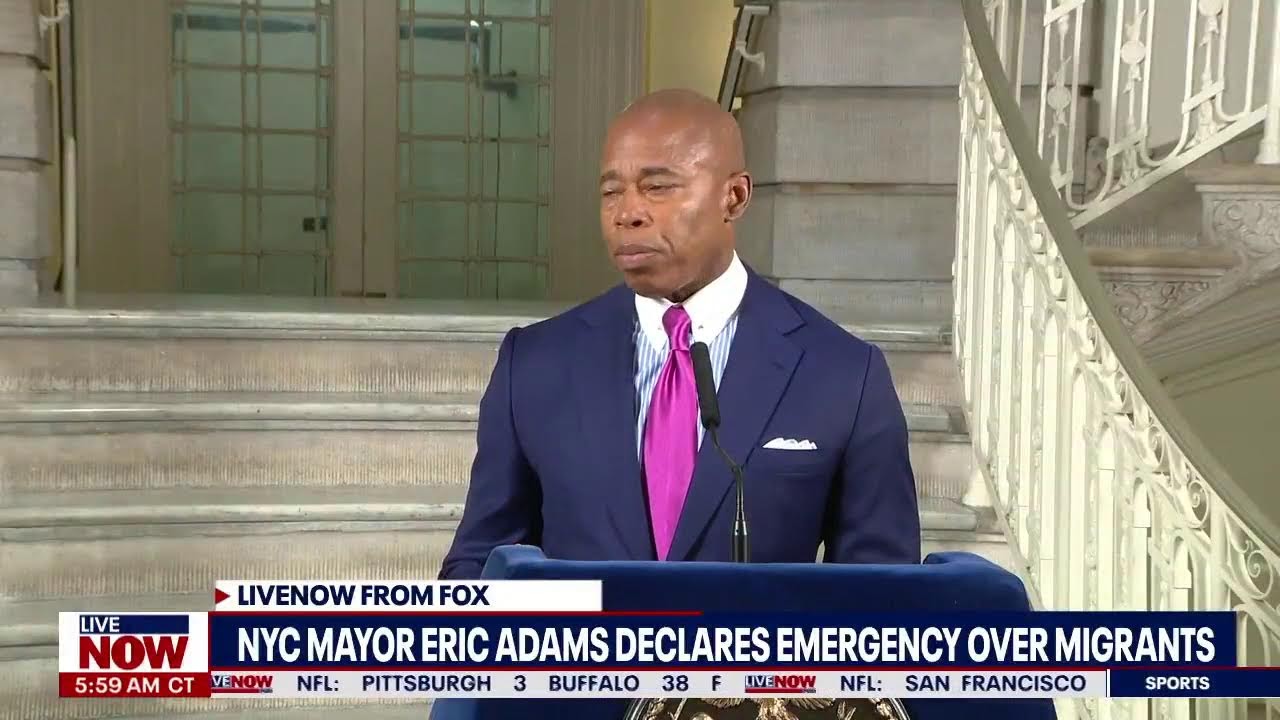 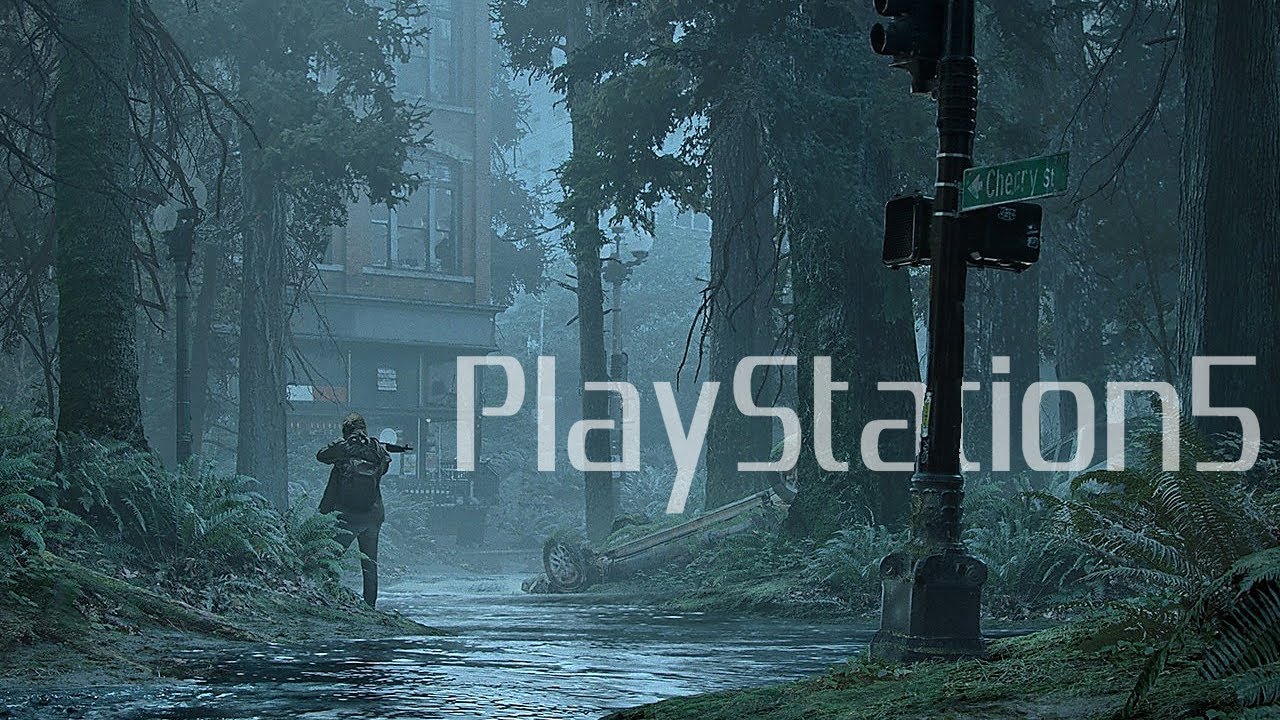 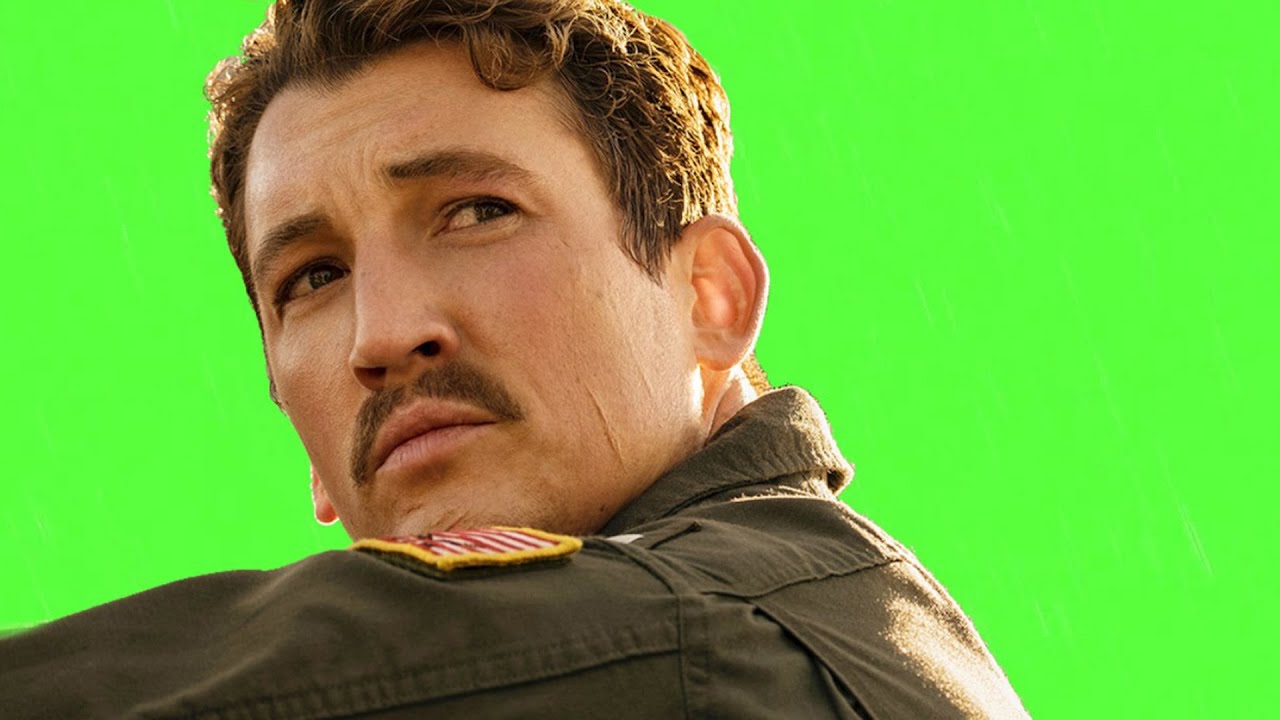 Top Gun 2 star Miles Teller says the upcoming sequel doesn’t use any green screen, with all the stunts and shots being done for real. https://screenrant.com/top-gun-2-no-greenscreen-miles-teller/ http://screenrant.com/ https://www.facebook.com/ScreenRant Tweets by screenrant source
Screen Rant Plus
0
1 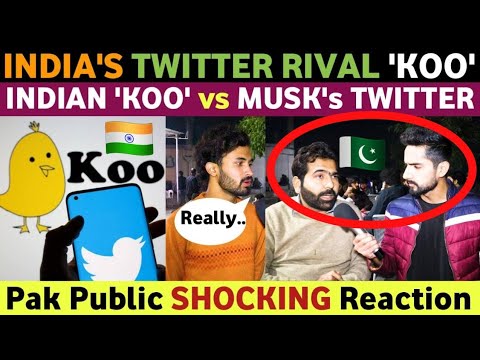 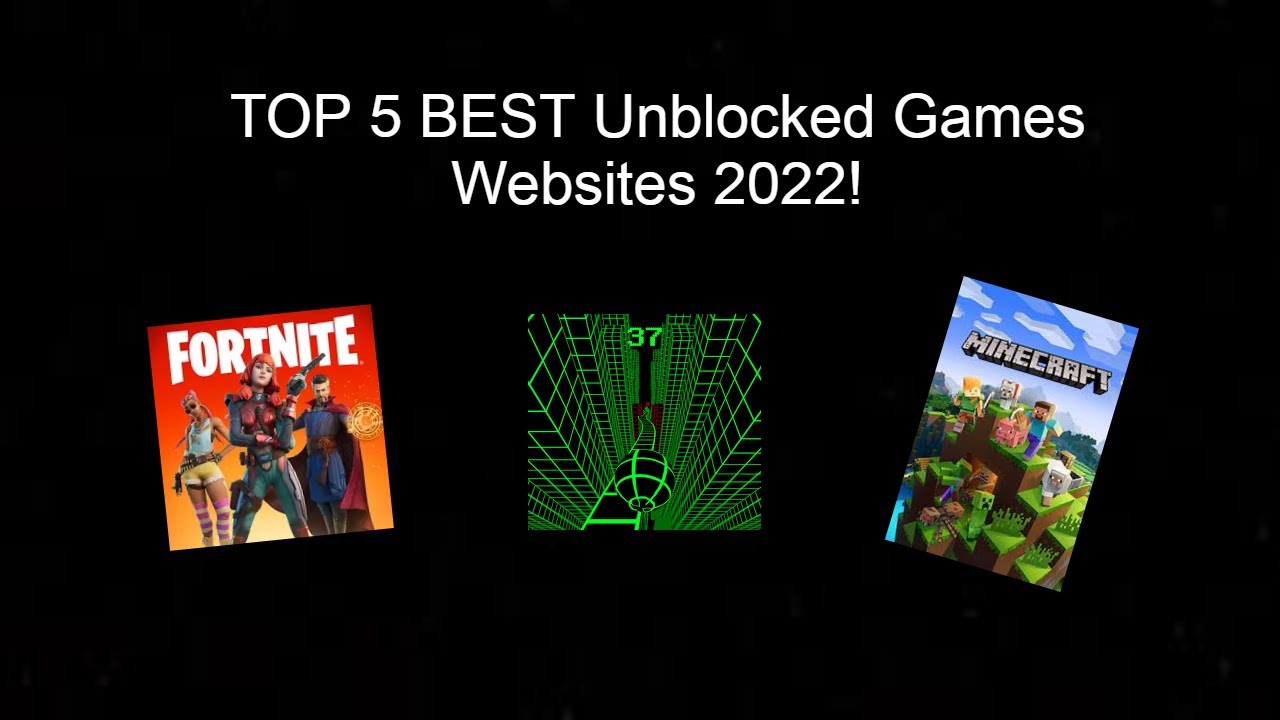 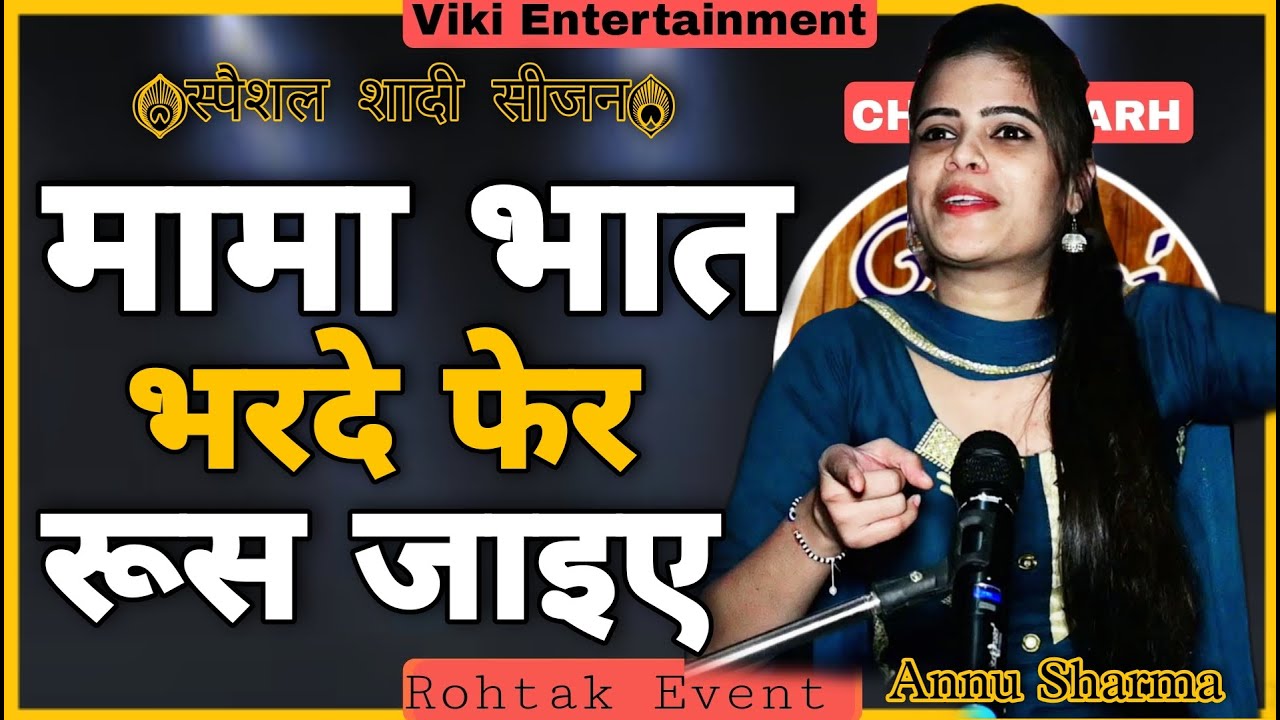 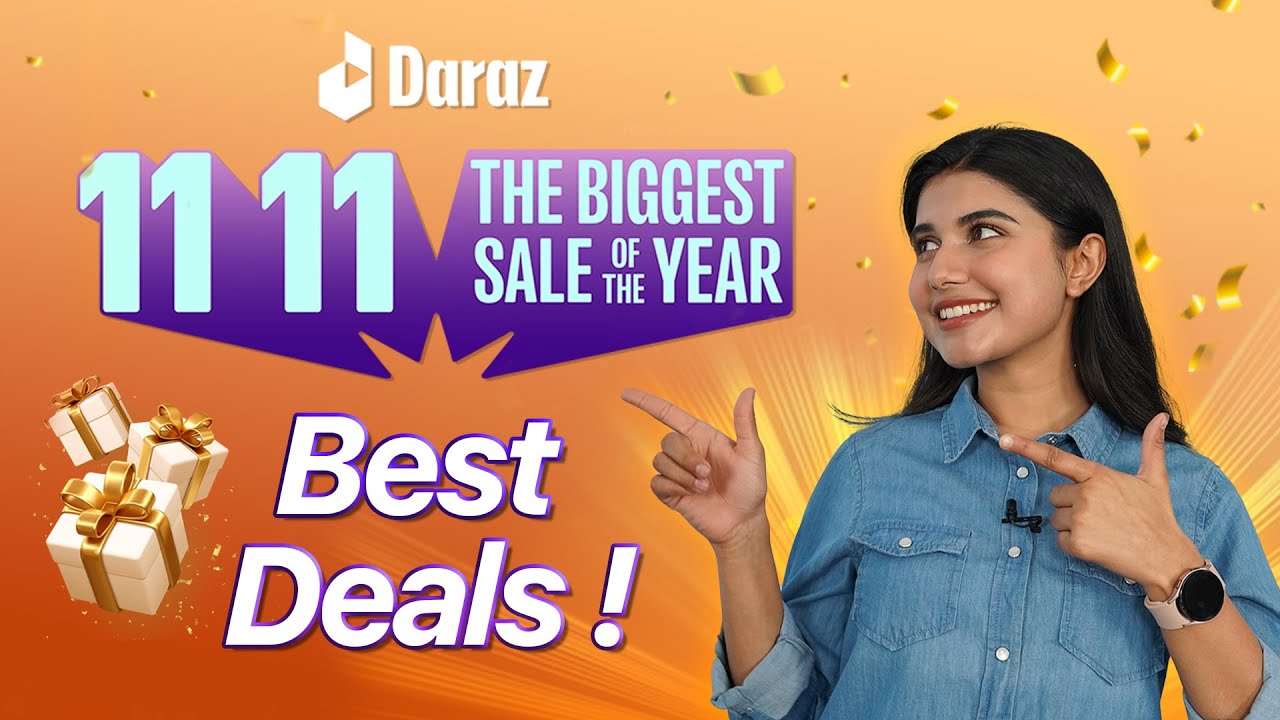 Hi everyone, in this video I have listed the best tech deals that you can get during the Daraz 11.11 Sales Day starting on 11th November (today mid-night). Daraz says this is the biggest sales day they have organized till now and you can get up to 80% discount on 11 lakh products. However, in […]
GadgetByte Nepali
0
21 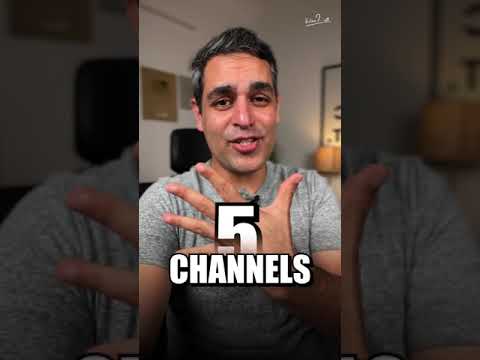 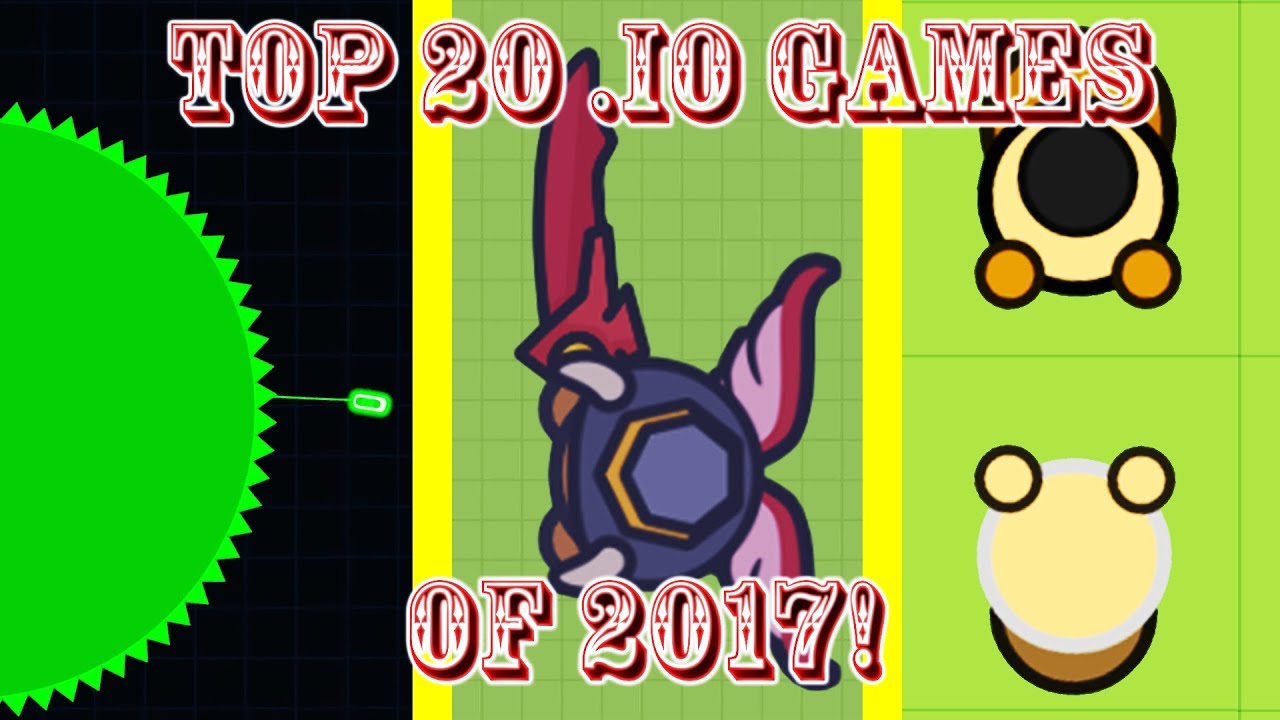